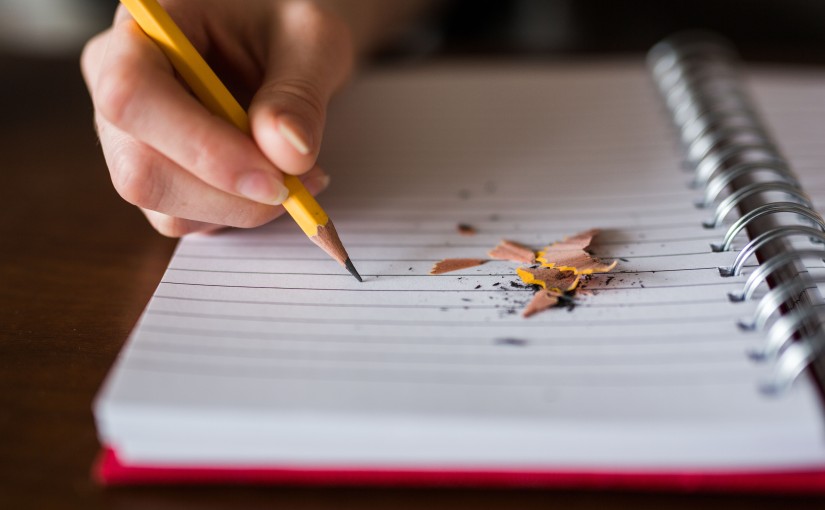 I’ve been trying to ignore it but it won’t go away. I’ve been dancing around in the hope it will disappear, desperately trying every strategy to shake it off.

But it’s still there.

There’s the big issues, the ones that you give yourself permission to feel, because you know they’re a big deal. And most days I can take them in my stride.

And then there’s the smaller issues, the kind of things that are so small I shouldn’t even acknowledge them and yet, it is the weight of these little dramas that seem to send my whole world toppling over, spinning out of control – like the guy who beeped at me in the car park and then stole my space, or the fact we don’t have any milk in the fridge.

It’s all just too much.

So today i’m trying a different tactic. I’m putting my positive mantras down and diving into a whole world of pissed off.

I’m allowing myself one hour to be totally annoyed.

In this one hour i’m going to indulge in the feelings. I’m going to list every single little thing that is getting on my nerves, making me sad, mad or just generally pissing me off.

If it’s a person i’m writing them a letter, with no intention of them receiving it I can let loose.

I’m going to dive in, fully embrace and totally explore these feelings. I give myself full permission to be pissed off, annoyed and as emotional as I want.

Taking a different pen and setting one more timer on my phone.

In this next hour I address each and every point on the page. It’s incredible what a difference letting the problems out has. Having to not just articulate what’s annoying me, but also write it down. The smaller issues seem to instantly dissolve away and the bigger ones are clear now and easier to tackle.

And just like that I feel better, even lighter.